Movies are dreams that you never forget.Growing up in post-World War II era Arizona, from age seven to eighteen, young Sammy Fabelman aspires to become a film director as he reaches adolescence. But he soon discovers a shattering secret about his dysfunctional family and explores how the power of films can help him see the truth.Directed by Academy Award® Winner Steven Spielberg, written by Spielberg and Pulitzer Prize-winning playwright Tony Kushner, and starring four-time Academy Award® Nominee Michelle Williams, Paul Dano and Seth Rogen. 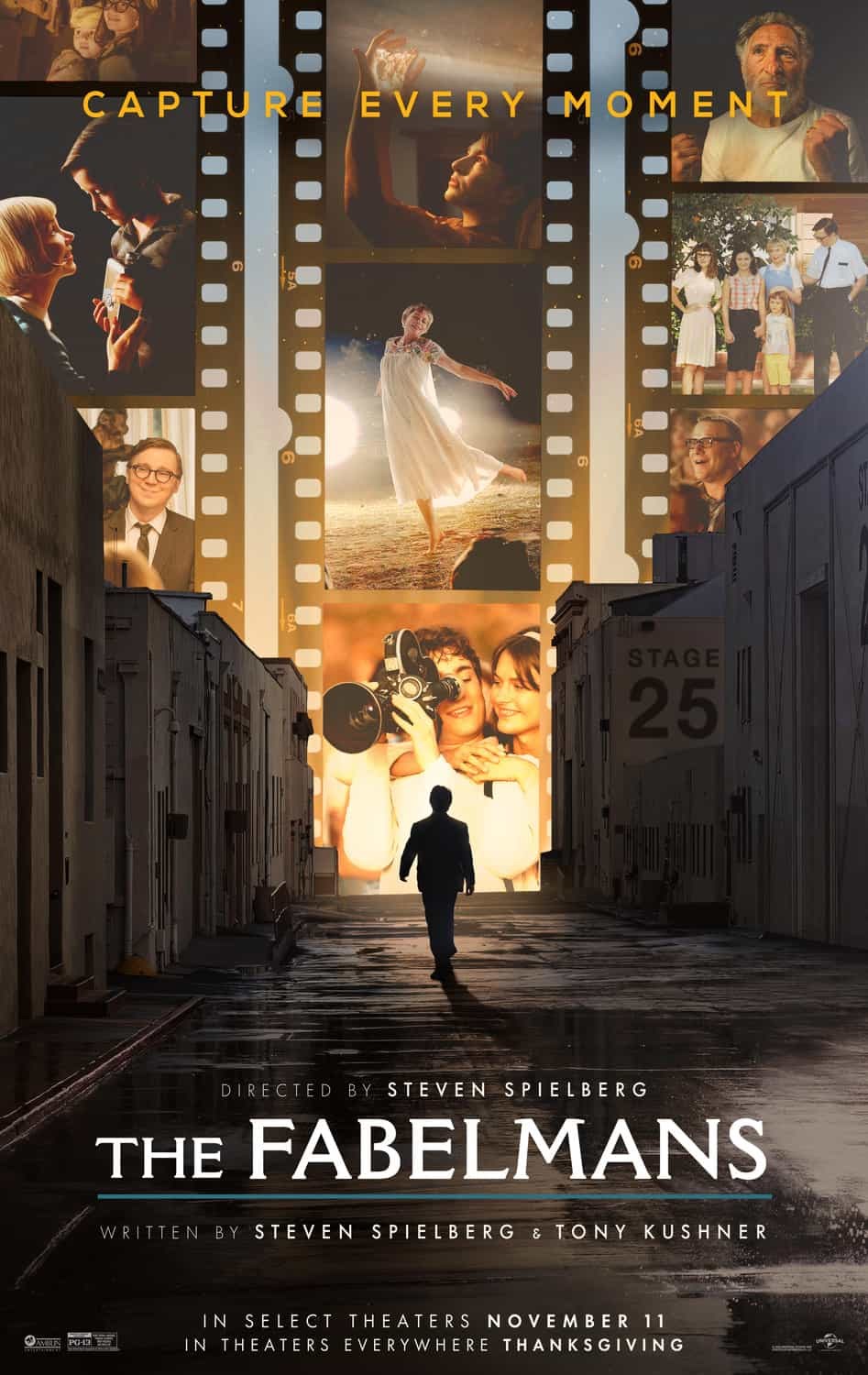