The French Embassy in Ireland in association with TRIBES Youth Arts Festival and Galway Film Fleadh are proud to present a screening of ‘Man Up (Un Vrai Bonhomme)’ by French director Benjamin Parent, followed by a discussion.Tom, 16, is a sensitive teenager who is about to enter a new secondary school after being expelled. He intends to find his place, make friends and seduce the girl he loves. Tom needs the support of his older brother, Leo, a true mentor, who is working to make him a “cool kid”. However, Leo's fraternal benevolence hides a destructive temperament... Will Tom be able to grow up finding his own path?French language with English subtitles. 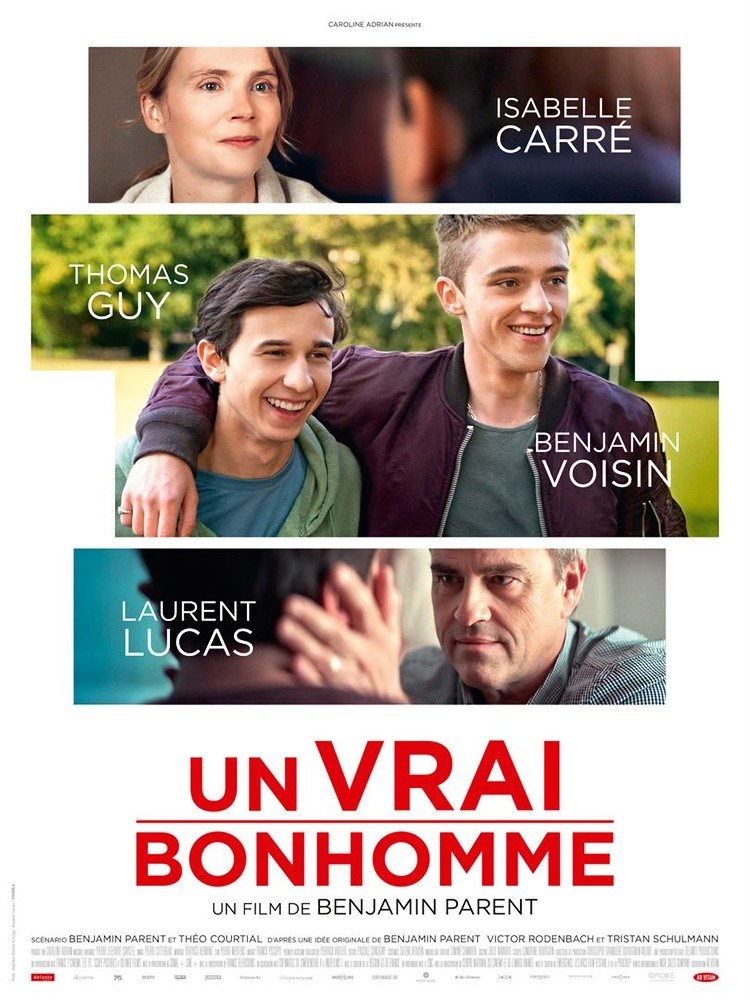